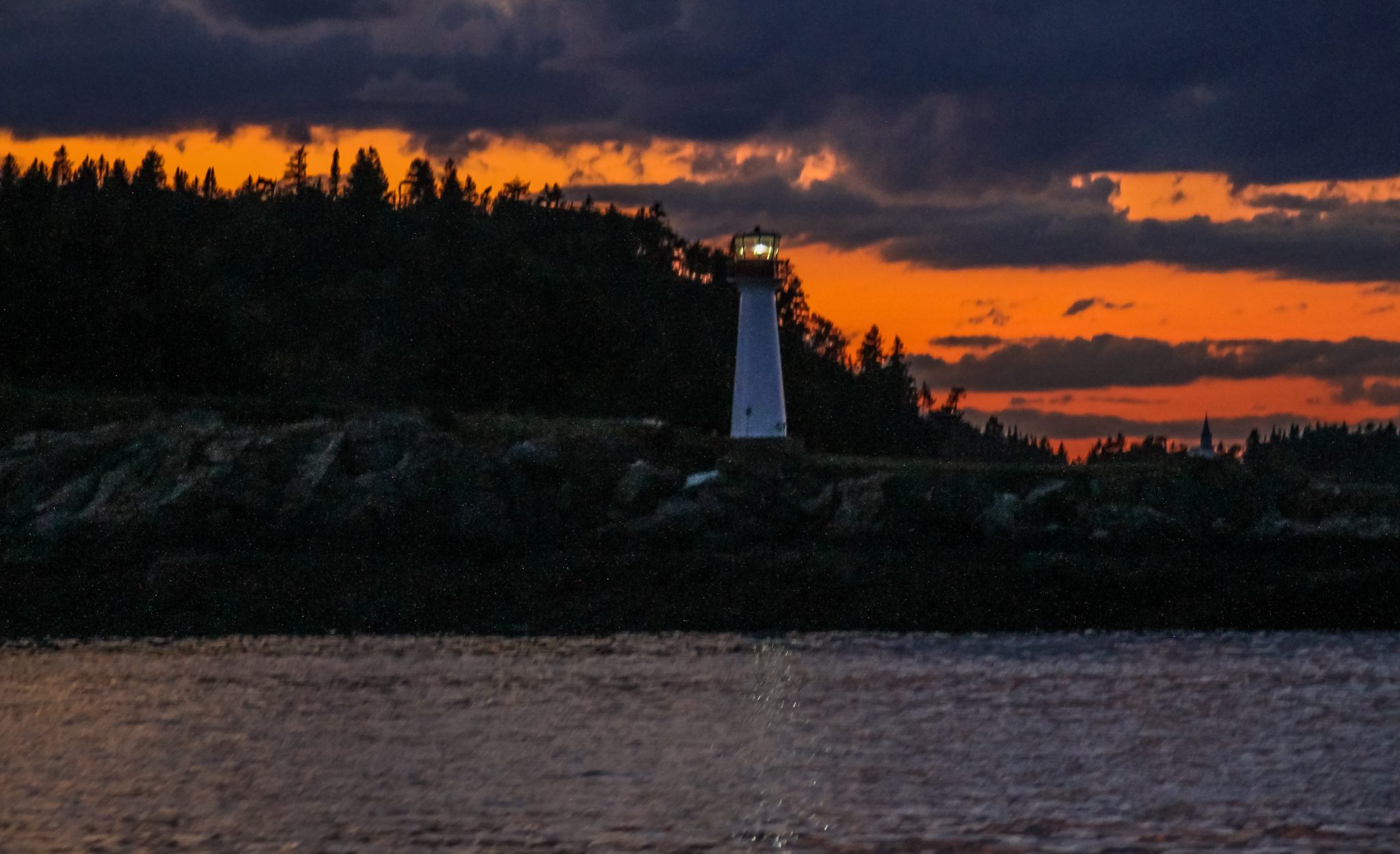 Beaver Harbour is a community on the Fundy shore of New Brunswick, Canada.

Most of the community forms the Local service district of Beaver Harbour, which was established in 1971. It is also a census subdivision of Census Canada. Since the formation of the LSD, the community has expanded past the original boundaries into the LSD of the parish of Pennfield.

It is the site of the Lighthouse Point Light, originally built in 1875 and subsequently rebuilt. It is a fibreglass tapered cylindrical tower with a balcony and lantern.