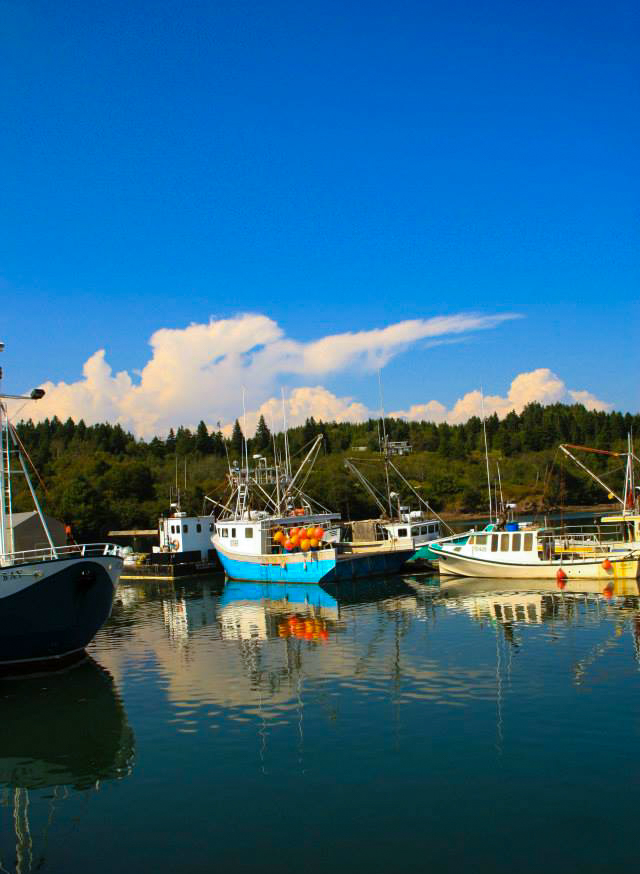 The term “Down East” or “Downeast” is most often defined in Maine as the eastern coastal region of the State that covers Washington County and Hancock County beginning in Ellsworth and stretching to the East all the way to the Maritime Provinces. The city of Ellsworth is referred to as the “Gateway to the Downeast and Acadia Region of Maine” which includes Bar Harbor, Mount Desert Island and Acadia National Park.

During the late 1700’s and throughout the 1800’s, sailors used their schooners to haul goods to and fromthe coast of New England. While moving in a northeasterly direction, especially during the warmer months, a strong wind would often be at their backs pushing them along. This was moving “downwind” in the direction that the prevailing wind was blowing (use of downwind was first recorded in 1850-1855 per Random House Dictionary). Since the sailors and their ships were also moving in an easterly direction, one can understand how the two terms “down” and “east” would have been combined or even merged together as an expression of a direction to be traveling in that was common.